Home Patient Info / Blog » Foot or Ankle Pain? It Might Be Your Athletic Shoes

Foot or Ankle Pain? It Might Be Your Athletic Shoes

Foot or Ankle Pain? It Might Be Your Athletic Shoes
Posted on: 10 August, 2020

As an orthopaedic surgeon who sub-specializes in the lower extremity, and in foot and ankle reconstruction, I would like to point out a trend that has been affecting my patients.  More and more, athletic shoes are being made to correct, treat, or minimize a possible problem in the person purchasing the shoes.

What is this potential problem that you have?

I really don’t think that your mall shoe clerk has any idea. 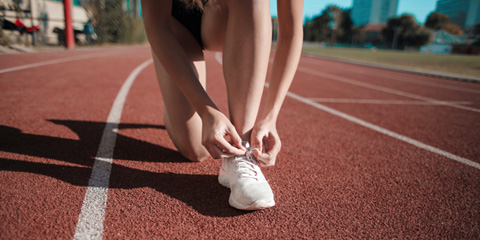 Good quality athletic shoes have always had inserts with some amount of arch support, cushioning, or forefoot support depending on whether or not it is a running shoe, a cross trainer or a walking shoe. But in recent years athletic shoe makers have gone beyond mere support; they have made changes that ultimately shift the alignment of the wearer’s foot and ankle.

Don’t get me wrong! People absolutely have problems with alignment in their lower extremities. It may just be helpful to understand YOUR alignment PRIOR to purchasing athletic shoes that are supposed to help avoid “pronation” and other presumed problems.

A few years ago, an increasing number of patients started presenting for lateral (outside border) foot, ankle and/or leg with activity.  These patients had no obvious reason for the pain, that is, no trauma and no high arched alignment, but would present with bone or tendon pain along the lateral border of the foot and ankle.  One day I noticed that someone without a flat, pronated foot was wearing athletic shoes that were significantly built up (posted) and flared on the inside (medial) sole of the shoe, and upon querying how the foot felt in the shoe, it became apparent that the pain started with use of the shoe. 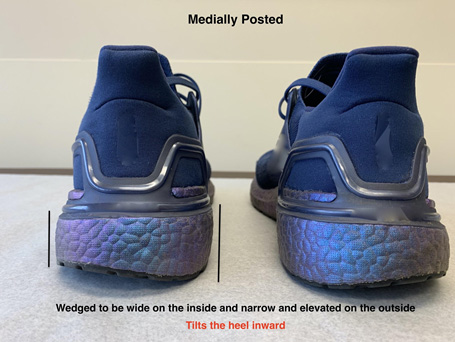 My patient shared that they were told that if they run, they need to wear these types of shoes to avoid pronation and pain while running.

I was surprised because that patient did not have any baseline pronation or  valgus whatsoever.  And in fact, by wearing a significantly medially posted shoe, the goal of which is to rotate a the heel inward so that less pressure is placed in the arch, that person, who was otherwise neutral, with a heel already slightly turned inward, was now tilted so far that they were placing significantly more weight on the outside border of the foot, overloading the lateral foot and ankle. The shoe was actually causing the lateral, or outside, foot and ankle pain.

I educated the patient about shoe shape, and by eliminating a medially posted shoe, the pain resolved.  But this pattern repeated itself over and over.  And In some situations, patients with a significant high arch, who would already put more weight on the outside of the ankle and foot were sold shoes with medial posting and flaring that had the net effect shifting their weight even more to the lateral (outside border) of the ankle to the point of increased ankle sprains, stress injuries, and tendon tears.

The build up the medial side of the heel and foot, which tilts the heel inward and elevates the arch so that the wearer will “pronate” less and thereby have less arch pain, less fatigue, and less strain inside of the ankle and foot is certainly a well-intentioned adjustment… But not all individuals are made the same.  And ultimately changing alignment is not the same as supporting the arch. 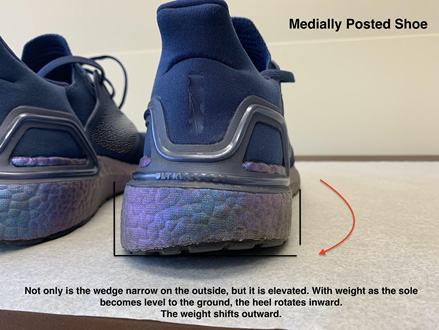 Many of these shoes are sold or bought with the assumption that most people will “pronate” abnormally and that almost all runners have a flat foot.  But an unknowledgeable person selling the shoe, is actually not aware of the wearer’s alignment, or the consequences of vigorously shifting that alignment.  And the problem stays not just in the foot and ankle... Often the problem presents as lateral knee pain or hip pain.

Thus, I began the practice of paying attention to a patient’s athletic shoes.  Many times, I advise them to get rid of certain shoes, and would then educate them on shoe posting.  This is even more important in those who then place corrective orthotics in their athletic shoes.

What This Means for You

There are legitimate reasons for strategically placing support in athletic shoes that are being used for certain activities such as tennis, basketball, and, yes, running.  But ubiquitously selling shoes adjusted in one plane for almost all persons engaging in running, walking or simply working out for exercise, is problematic.  And there is a difference between supporting the arch, and tilting one’s alignment.  Some shoes are sports specific, and well-placed support in certain locations is of benefit.  Specialty  stores, more often than not, will be more judicious about appropriately fitting shoes.

If you are experiencing foot or ankle pain with activity, inspect your shoes. It is possible that the shoe is inappropriately adjusting alignment, and may be at odds with your physiology. 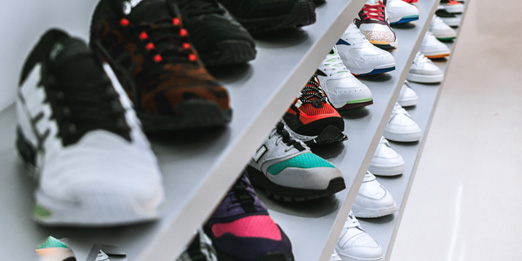 If you are purchasing athletic shoes, I recommend walking in with the answers to these questions:

Only invest when you are certain that your shoes will help you maintain your activity pain-free. 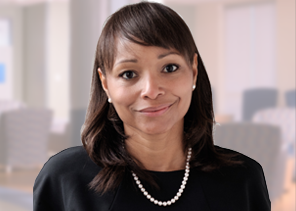